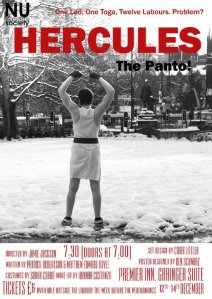 What more could you want? A life-size camel? No problem.

Don’t miss one of the most exciting and hysterical shows to be set in Ancient Greece this year!